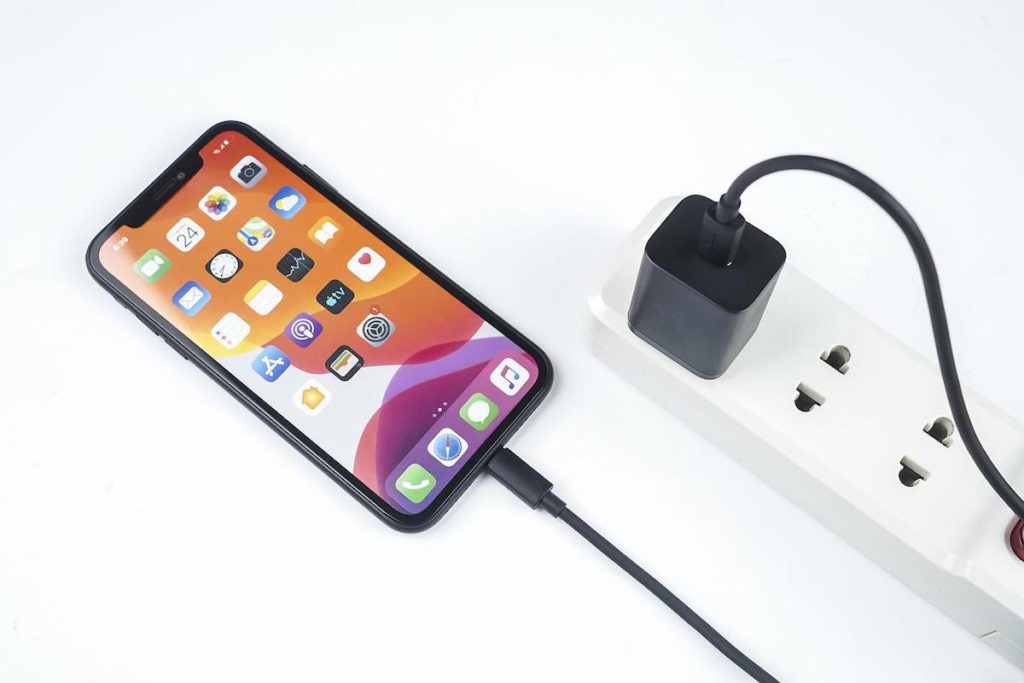 That standard iPhone charger might soon have to go off permanently. Last week, the European Commission reached a tentative deal that requires smartphones and other similar devices sold inside the borders of the European Union to share a single USB-C charging port.

While the rules did not specifically target the iPhone, Apple was most affected by the changes and had been pressing back against the mandate, which will effectively ban its proprietary Lightning connector, which has been standard on new iPhones since 2012.

Apple can choose to make USB-C standard on all new iPhones or just on
iPhones sold in the EU. The former is more likely, says Michael Cowling, a computer scientist at Central Queensland University. 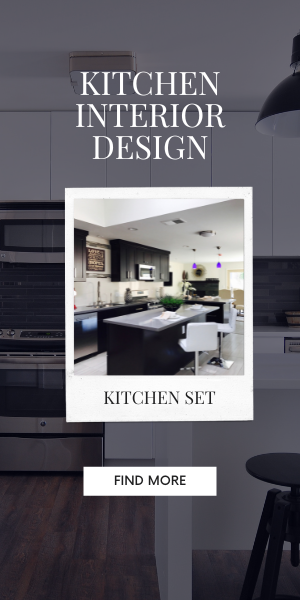 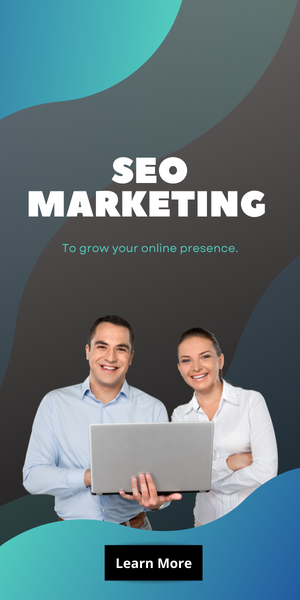 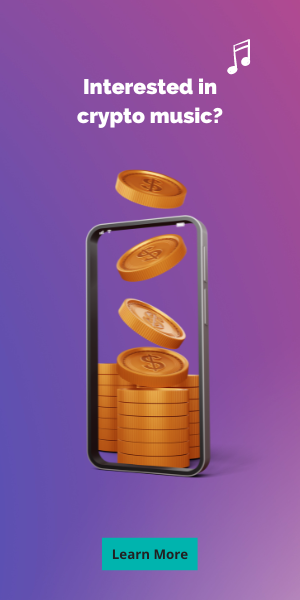 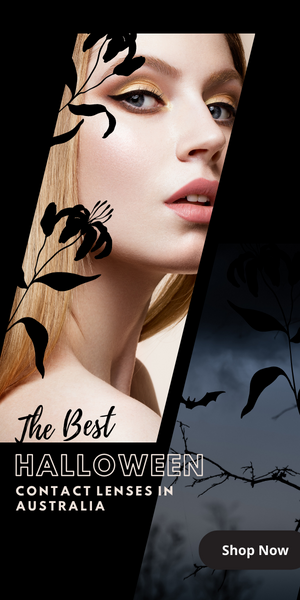 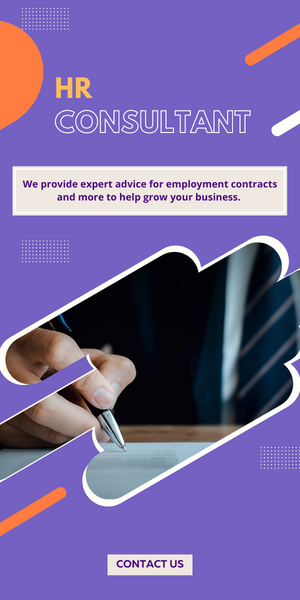